Our beginnings date back to 1987.  A small engineering firm, called Accutech Limited opened its doors in Calgary, Alberta to work with small cap exploration companies in British Columbia and Alberta. This work quickly led to a supporting of midstream client needs in engineering design, land acquisition and regulatory affairs. In 2003, Grey Owl Engineering purchased Accutech Limited and expanded its focus to include all of the Canadian Western Sedimentary Basin (CWSB) bringing in work from Saskatchewan and Manitoba. Over the years, GOE has engineered the tie-in of over 1000 wells and 100’s of oil & gas facilities.

Grey Owl Engineering firmly believes in supporting charitable and community initiatives. The benefit is one that strengthens the community we operate in, while continuing to build and foster Grey Owl’s team environment. There are many different organizations Grey Owl has supported since 2003 and a brief description of recent charitable activity is listed below: 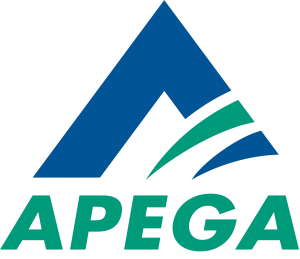 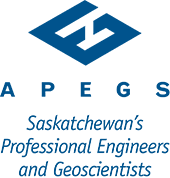